WHY IS IT SMART TO TEST XTC 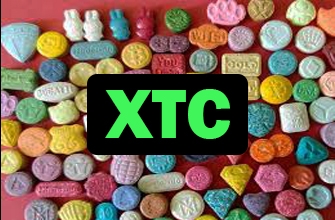 The use of XTC began to gain popularity in the Netherlands in the nineties. Pounding beats, symphonic and electronic melodies were a trend that was accompanied by the use of ecstasy. Over the years, House music began to take an progressive and harder form. Number of beats per minute doubled just like the usage of XTC. Testing your pill or powder could be done at any house party, this was of self-explanatory. Large pupils and a training suits were the model of a true house enthusiast.

Unfortunately, the time that you could have a XTC pill tested on a house party or festival lays far behind. From 1987 to 1999 there were many test locations and at every festivals or big party you could test ecstasy, people were smart waiting in line for the results if the XTC was not polluted to be able to consume safely. People of consultancy drugs from Amsterdam played a major rol and have saved many people from unpleasant experiences. After 2002 the testing of drugs on party was forbidden, as reason was given that allowing drug testing at feasts gives off a wrong signal. Allowing drug testing was seen as stimulating the use of drugs.


Why is it important to have your XTC tested?

In the Netherlands, approximately 130,000 thousand XTC tablets are swallowed monthly. Many of these people are ignorant of the content of the purchased or gotten XTC. The tablet is purchased from a dealer and is unquestionably taken without knowing how pure it is and witch effects it has. Seems to me personally, that is not so sensible to see a dealer like the perfect person to trust. After all, you don't want to put your health at stake. If you expect MDMA and you are stuck with the effects of MCPP as, nausea, dizziness, fears, hallucinations, unrest, chills and headaches believe me you will have a bad and dangerous experience. It is highly advisable to test XTC (all drugs) for harmful substances before you start using. 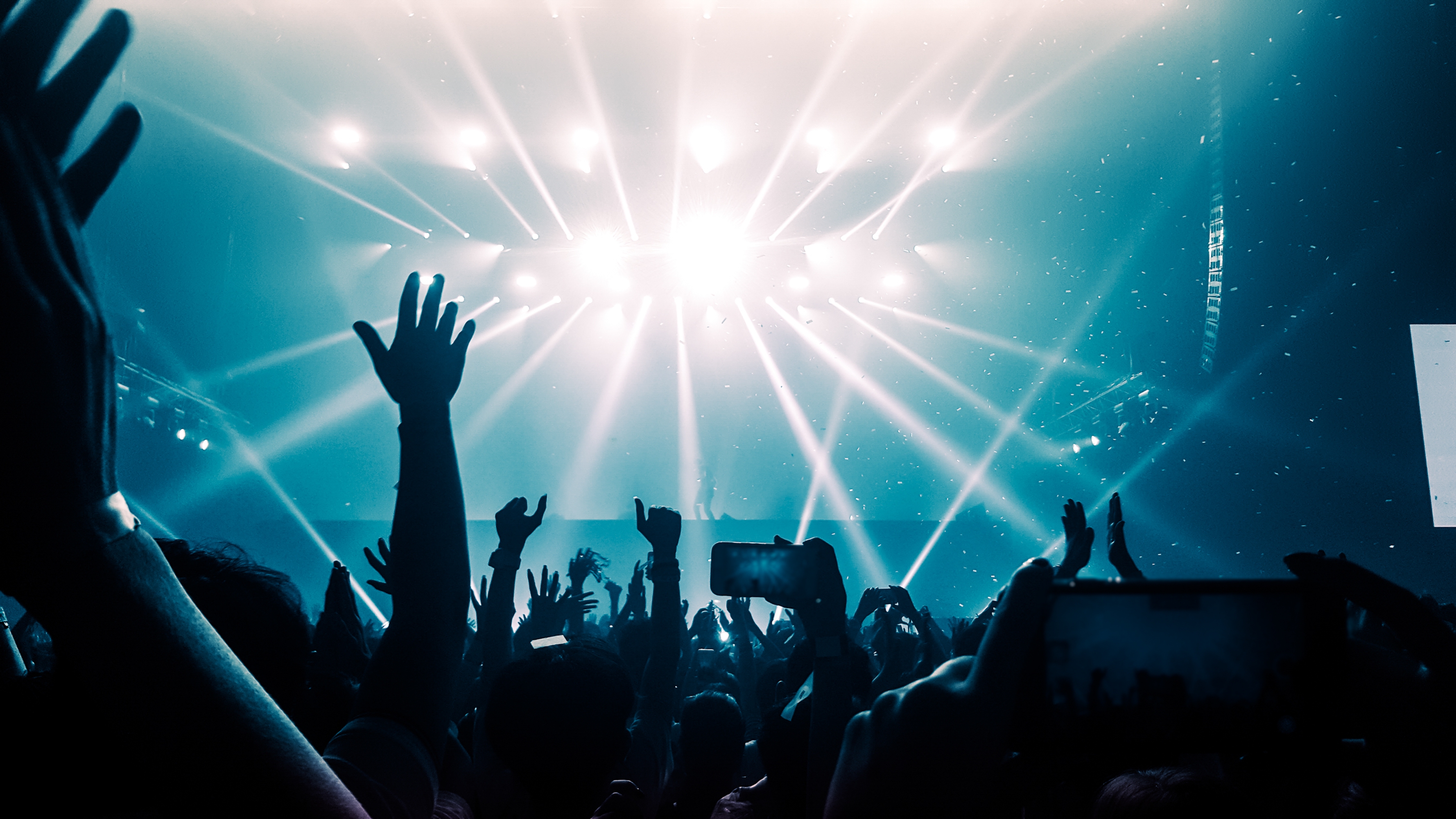 MDMA 1967 again uncovers by Alexander Shulgin alias  "The Godfather " is a bio chemist from University of California-Berkeley, who experimented a lot with the drug and discovered similar amphetamines. The chemical denomination for MDMA is, 3.4-methylene dioxymethamphetamine, a compound with the formula C11H15NO2. MDMA and the related substances MDA, MMDA and MDEA, like LSD, are semi synthetic compounds classified as psycho stimulants and hallucinogens.

MDMA is one of the most widely used synthetic drugs and is favored in the techno, trance, house and hardcore scene. Also MDMA is used in the Psychotherapy. MDMA users do not suffer from physical addiction and the psychological addiction is less than with cocaine or methamphetamine. These XTC tablets may also contain substances other than MDMA, for example MCPP and PMMA. The substance MDMA has been listed since 1988 on List 1 (hard drugs) of the Dutch Opium law. MDMA is sold in the chemical purest form in the form of sand-coloured crystals. The American street name for MDMA (Crystal) is Molly. 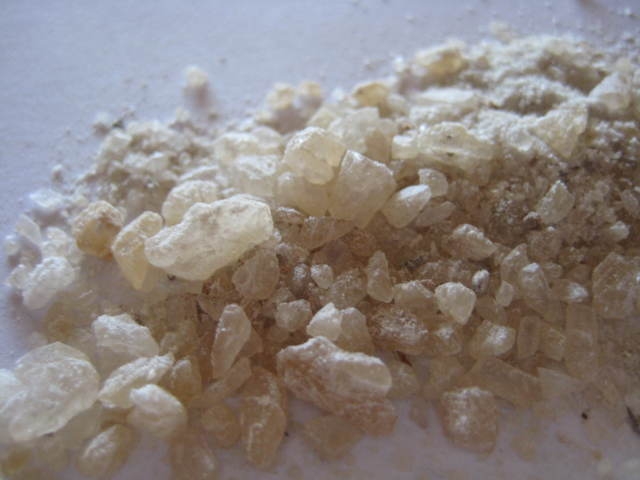 Where or how can I get drugs tested?

24High offers a wide range of tests for different types of drugs such as Heroine, GHB, Cocaine, LSD, Mcpp, Opiates, Ketamine, Ecstasy.  These tests indicate quickly and accurately which substances are contained in a substance. These tests are easy to use and give a accurate rash of the substance tested in a few minutes. These Ez tests are available here: