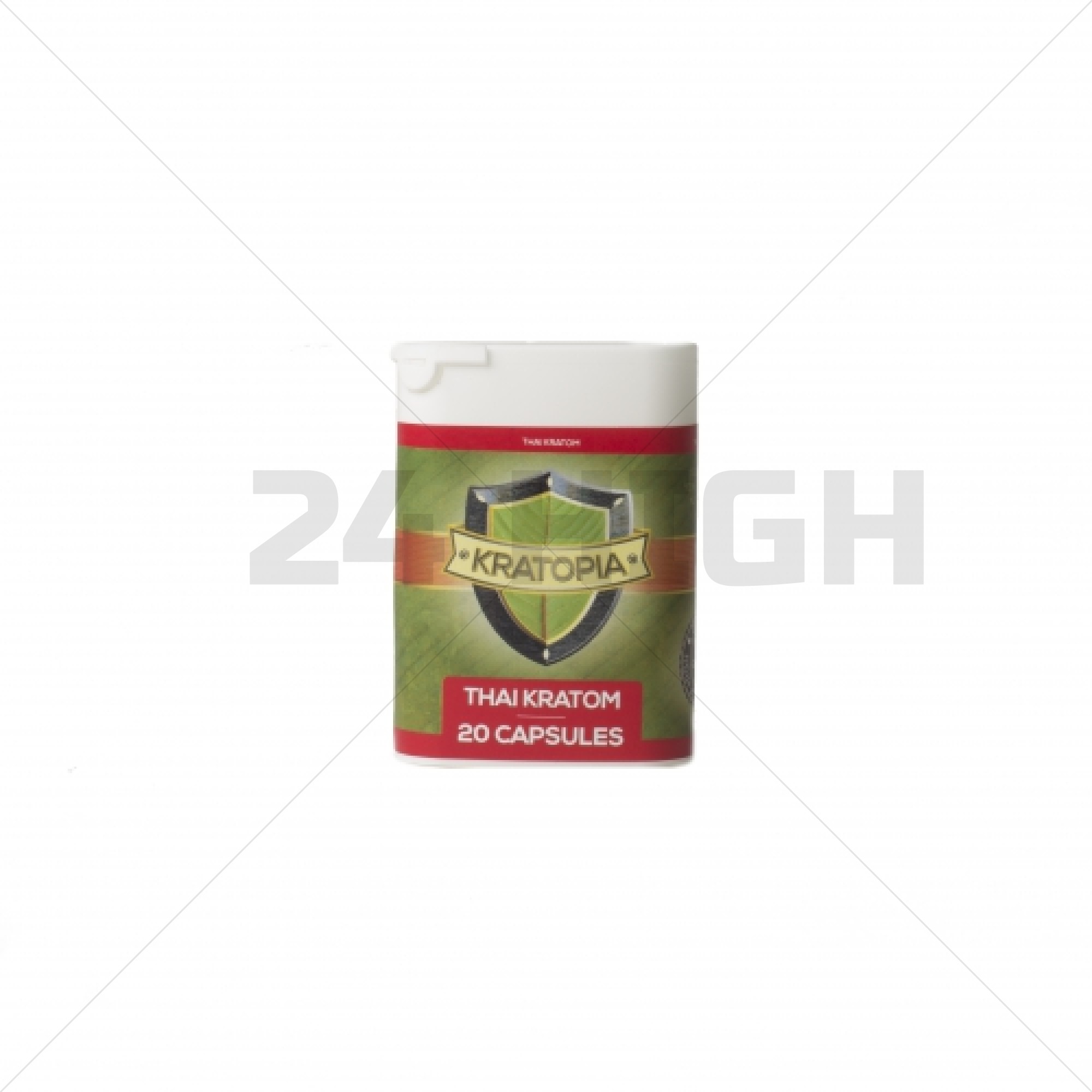 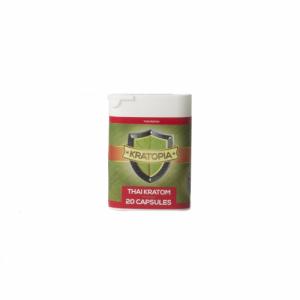 This is one of the strongest kratom species of a high quality. This Kratom is less euphoric than the other species such as: Balinese and Malaysian kratom, but is mainly known for a stimulating effect. The energy 'kick' of Thai kratom is noticeably more powerful than the other types. The medicinal effect of the leaves was first described around 1835 by the Dutchman Pieter Korthals. In 1943 the tree was banned in the country of origin. Nowadays it is grown outside of Thailand in several countries. In addition, the effects may differ due to different processing and the mixing of leaves.

Take two capsules with water or fruit juice on an empty stomach. The first effects will occur after about 40 minutes. Pay attention ! These Kratom capsules are very powerful.

There are more than 25 different alkaloid found in the kratom leaves. Mitragynine is probably the most important alkaloid present in Kratom. Mitragynine is related to substances in psychedelic drugs. But Kratom has no psychedelic effect. It has the narcotic effects of opium and equally as other opiates awakens the sexual lust on. Most users posts on improving mood, disappearance of anxiety and a sense of overall relaxation. High doses can cause prolonged sleep.
Kratom can be dangerous to health when it`s combined with certain medications, alcohol or with MAO inhibitors. Are you using Medication ? Always consult your doctor first and read the package insert of your medicine to prevent health risks. Don't use the seeds if you are pregnant or breastfeeding.  Please treat Kratom with respect and when using do not participate at traffic. Don`t go driving cars or other vehicles.
Add review: