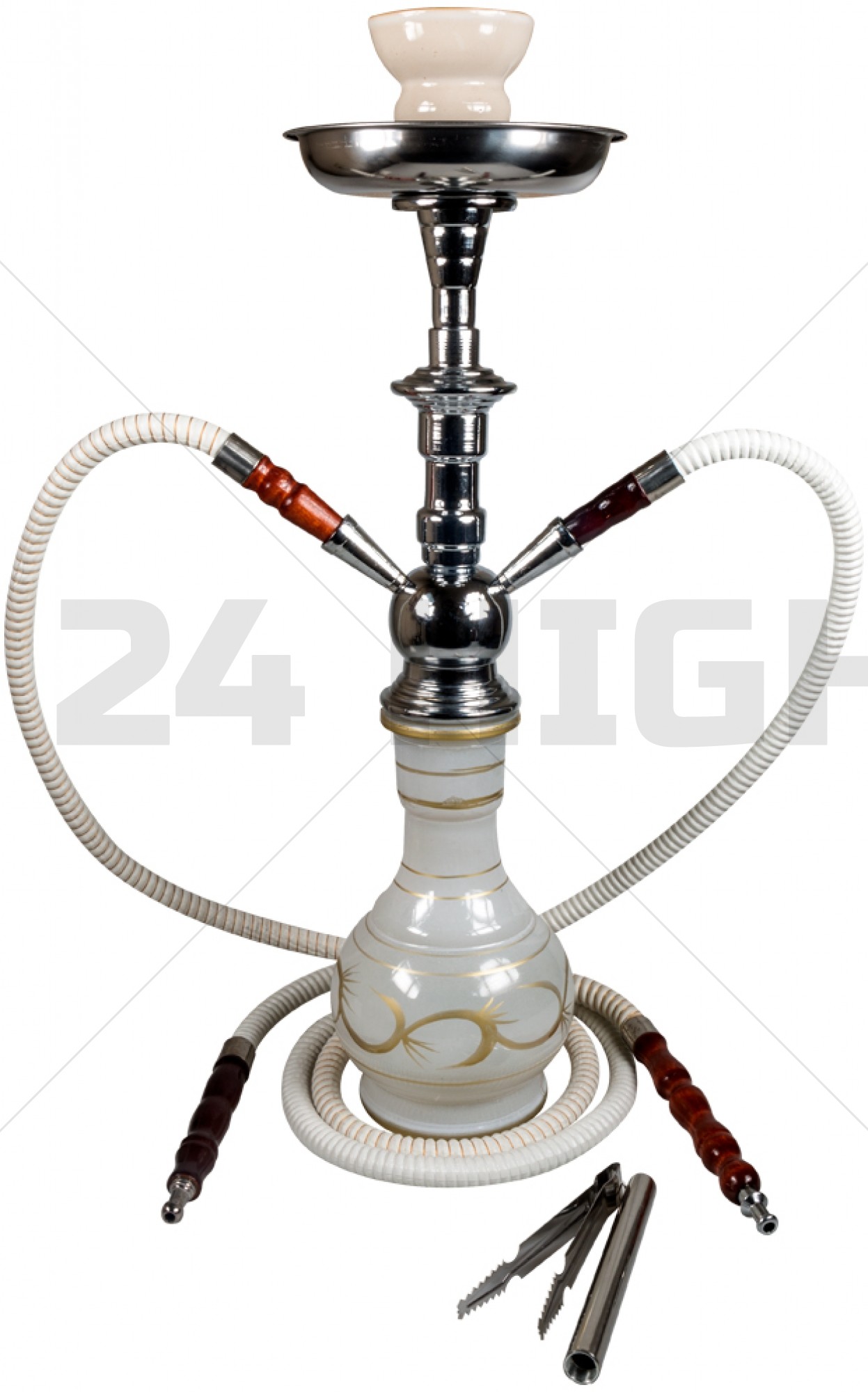 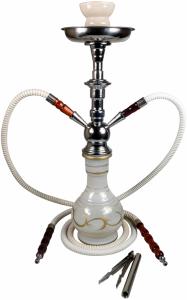 Description
Extra information
Reviews
Shisha from the Persian word shishe, meaning glass, is also known as hookah, waterpipe, narghile, arghila, qualyän and many other names. A Shisha is a single or multi-stemmed instrument for smoking flavored tobacco in which the vapor or smoke is passed through a water basin before inhalation. The origin of the waterpipe dates back to the time the Safavid dynasty in the Persian empire which extended into India to where it also spread during that time. The Shisha soon reached Egypt and the Levant during the Ottoman dynasty where it became very popular and where the mechanism was later perfected. In many places of the world, the smoking of Shisha is part of traditional culture, and is considered a social custom. Social smoking is typically done with the use of a hookah with a single or double hose, but some hookahs can employ four or more hoses. We present Sahbi Shishas, a new brand of hookahs ranging from small to large size waterpipes with single or multiple hoses to satisfy all. 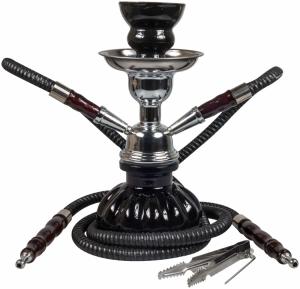 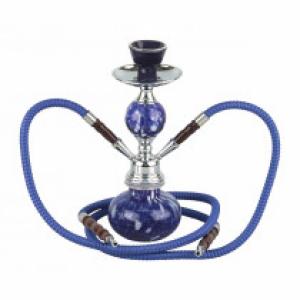 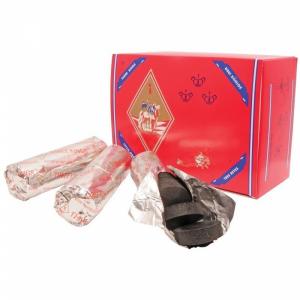 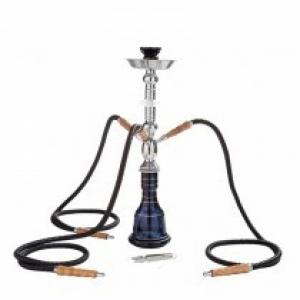 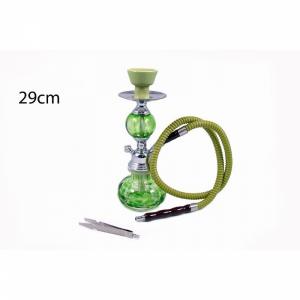