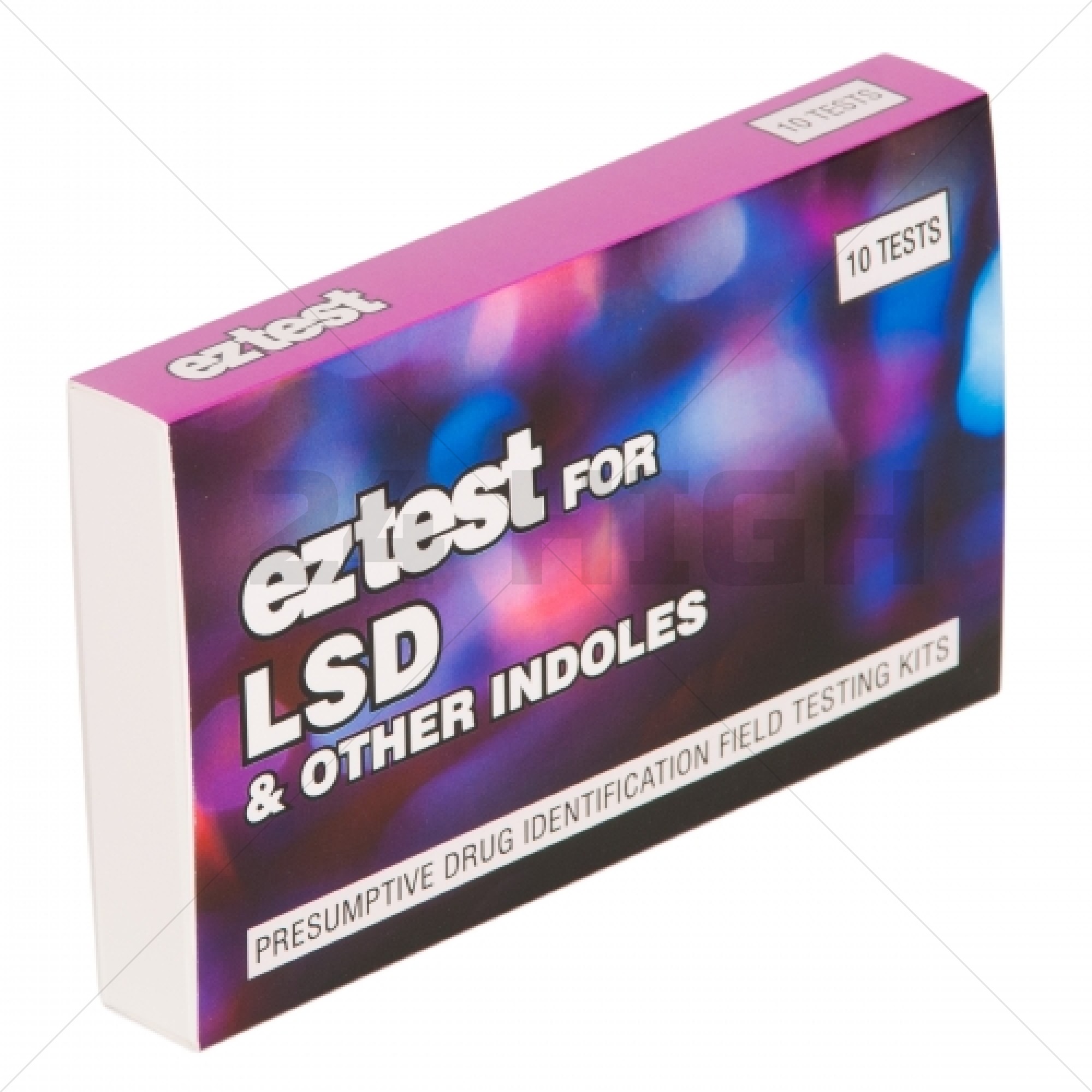 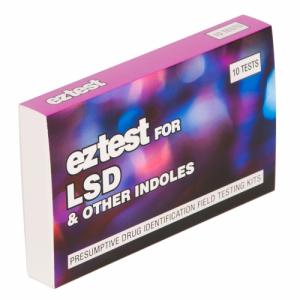 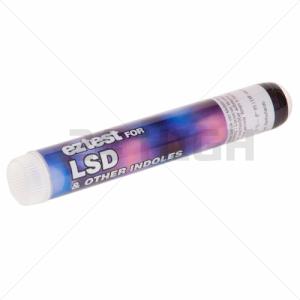 Description
Use
Content
Reviews
EZ Test for LSD (Ehrlich reagent) is a test that can be used to test for the presence of LSD or other Indoles such as DMT, 5-MeO-DMT (a.k.a. Foxy Methoxy), 5-Meo-MiPT, 5-MeO-DiPT, Psilocybin, Psilocine, 4-acetoxy-DMT (a sort of synthetic psilocine analogue) and many others…

The market for LSD is very polluted due to the fact that is really hard to make and the chemicals needed for this are really difficult to obtain. Many times, a blotter will contain a different substance than LSD, such as 25B-NBOME, 25I-NBOME or other psychedelic amphetamines such as DOB and DOI. These adulterants in drugs can have serious side-effects such as nausea, anxiet , insomnia and in the worst case even death. EZ Test for LSD is a quick and easy to use test kit that can tell whether your sample contains LSD or another indole.  It is an effective means of adulterants and other potentially harmful substances which are often found in street drugs. 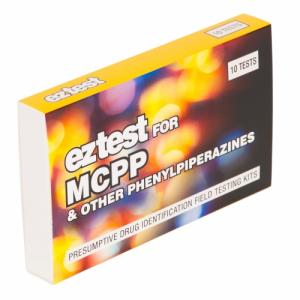 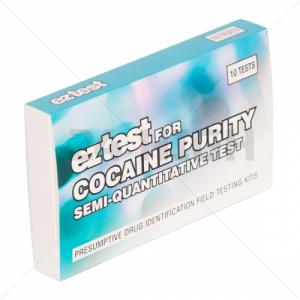 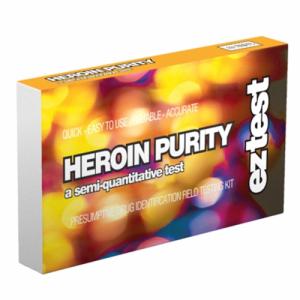 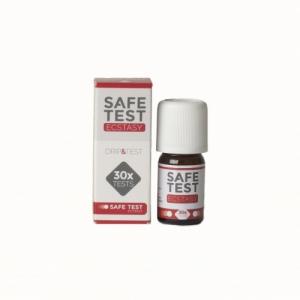 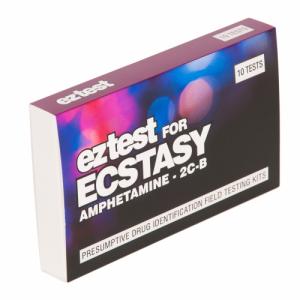 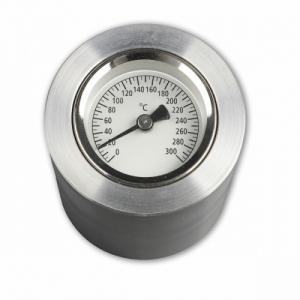