In the Netherlands, mescaline cacti may not be that well known, but in Central America and South America they have been very popular for years. From now on you can also buy mescaline cacti online in our webshop. Order the San Pedro cactus or Peyote cactus online now. 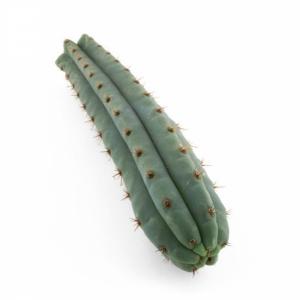 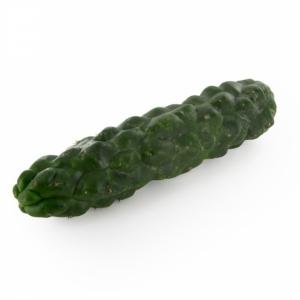 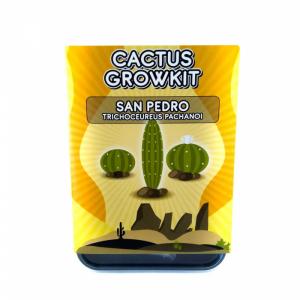 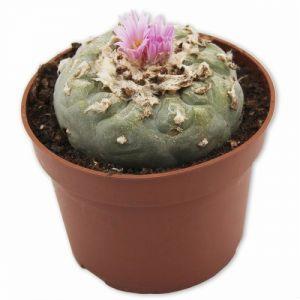 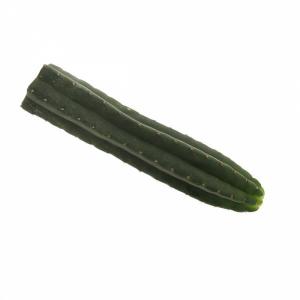 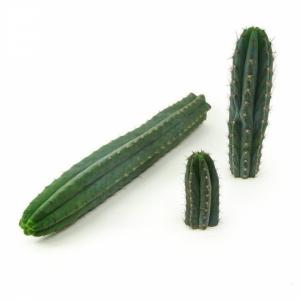 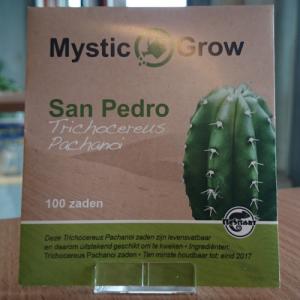 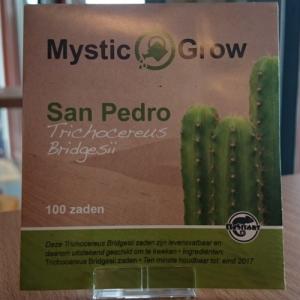 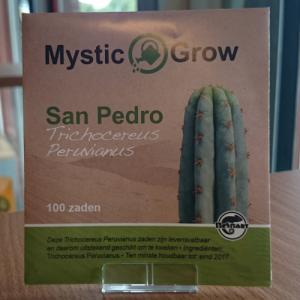 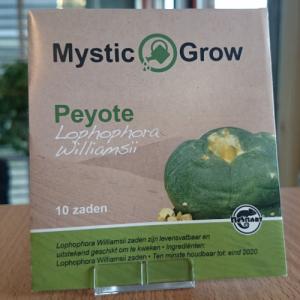 We offer Mescaline Cacti in two types. These are the San Pedro cactus and the Peyote cactus. Maybe you would prefer to grow them all by yourself? You can do that too. Then buy our San Pedro cactus seeds or Peyote cactus seeds. Both the mescaline cactus and the seeds can be ordered online in our webshop. We send it to you quickly and discreetly. The packaging is completely anonymous and safe to transport a mescaline cactus.

What is a mescaline cactus?

Mescaline cacti contain mescaline. Mescaline is a psychedelic compound. The effects of mescaline are similar to LSD and magic mushrooms. Although it may be a bit new for us in the Netherlands, it has been used for centuries in Central America, mainly Mexico. In Mexico, mescaline was used during sacred rituals of the Shaan.

The history of mescaline cacti

Many centuries ago, Indians in Mexico used mescaline cacti for the mescaline that is in it. It would take many years for mescaline to be ï soated by a chemist for the first time. His name was Arthur Heffter and he came from Germany. This was in 1897. In 1918, for the first time, synthetic mescaline was created by Ernst Späth.

The Indians in Mexico used mescaline during shamanic rituals to achieve higher spheres. Today, mescaline is not so much used in rituals, but rather to get into the higher realms. From mescaline you may as well get hallucinations like for example, the use of mushrooms or magical truffles.

The effects of mescaline cacti

As well as other forms of drugs, mescaline has a different effect on each one. The dosage and mood and sensitivity play a role in this per person. The mescaline cactus is best known for its hallucinatory characteristics. Mescaline is an Alkaloïd  that causes these hallucinations. The effects you may feel when using mescaline cacti are:

Like magic mushrooms or truffles, you can also find answers to your questions with the use of San Pedro or Peyote. You will connect into another consciousness. It seems like your brain is working more or differently. Therefore, in Silicon Valley mescaline is also used for microdosing.

At 24High we have 2 types of cacti for sale that contain mescaline. Each of these has its own properties and look completely different.

The San Pedro is a lot bigger than the peyote cactus. Also this cactus contains mescaline and the food of this can also lead to hallucinations. The scientific name of the San Pedro Cactus is Echinopsis pachanoi. The San Pedro cactus grows in Peru and Ecuador.

The taste of mescaline cacti

Do you want a mind-blowing experience? Then there should be enough mescaline in the cactus. Mescaline has a bitter taste. That may be annoying, but if you do not experience a bitter taste when eating, this cactus contains little or no mescaline. To have a psychedelic experience you have to eat the mescaline.